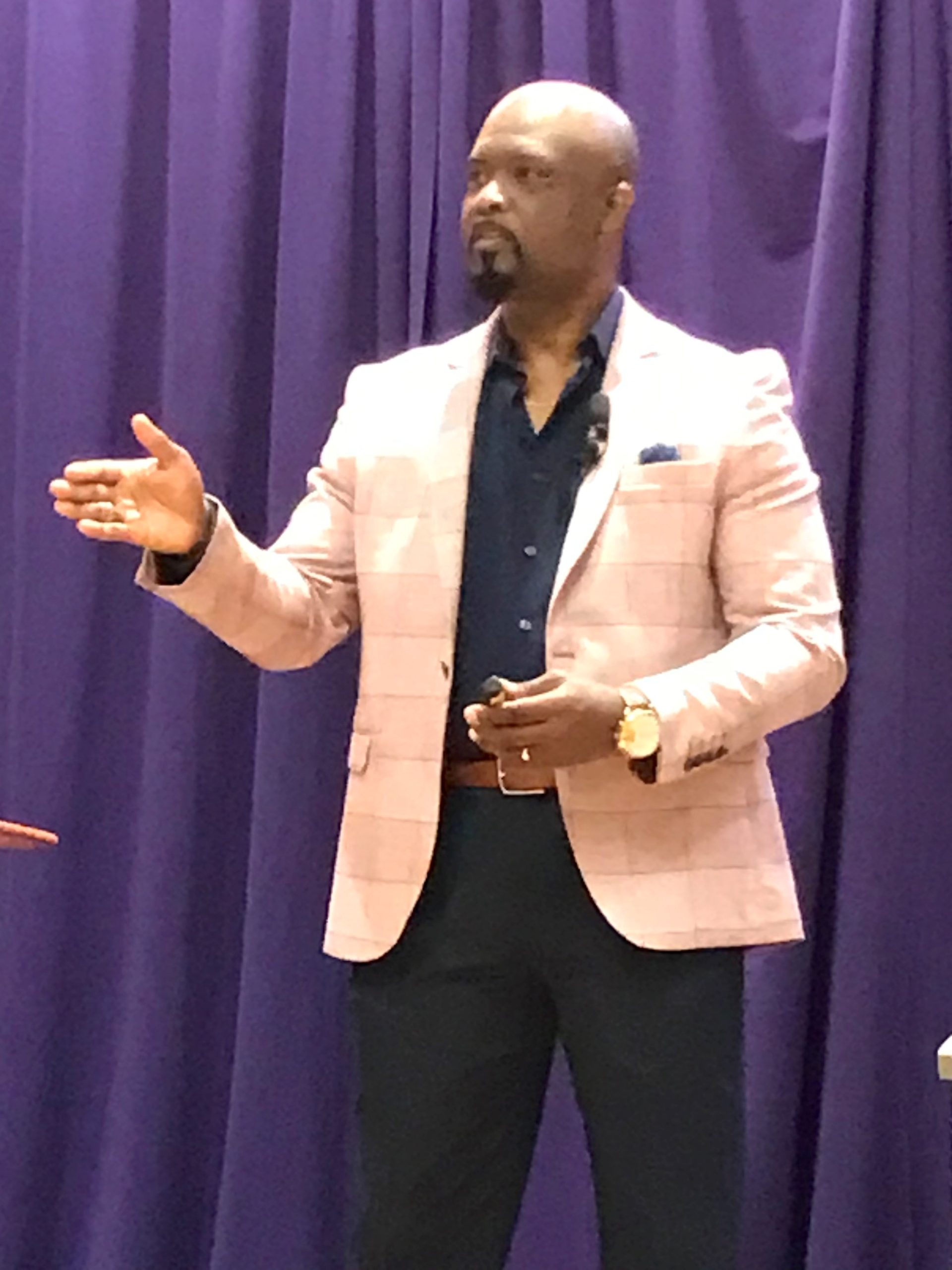 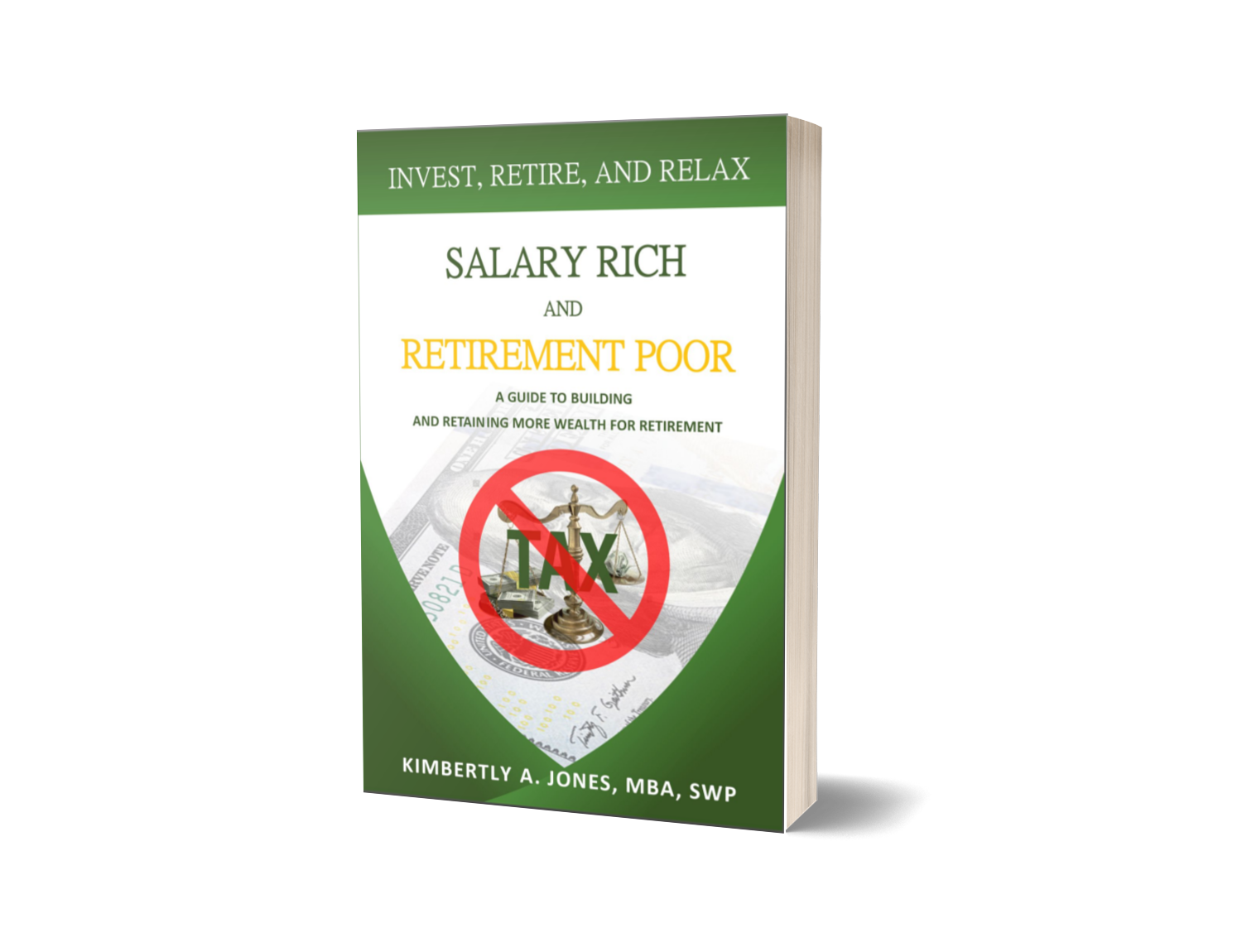 Kimbertly possesses a broad range of executive and senior level financial and business management experiences spanning more than three decades. Founder and Principal of WP Publishing, he oversees growth and financial viability of the organization. He is a published author, mentor, motivational & keynote speaker. An accomplished leader, his career intersects across multiple work sectors, including, military, corporate, entrepreneurial, non- profit, and federal government. Currently, he serves as Strategic Workforce Planning Advisor for the Centers for Disease Control and Prevention (CDC). A transformative leader, Kimbertly also serves as a Board Director to the CDC Federal Credit Union (CDCFCU) where he provides general direction of preserving the overall financial health of the credit union through internal control structures that minimize and/or eliminate financial risks related to liquidity, interest rates, compliance, strategies, transactions, and organizational reputation.

He holds a Business Analytics Certification, from Harvard Business School and a Master’s in Business Administration and Bachelor’s in Business Management from the University of Phoenix. He is certified as a Strategic Workforce Planner (SWP) through the Human Capital Institute (HCI). 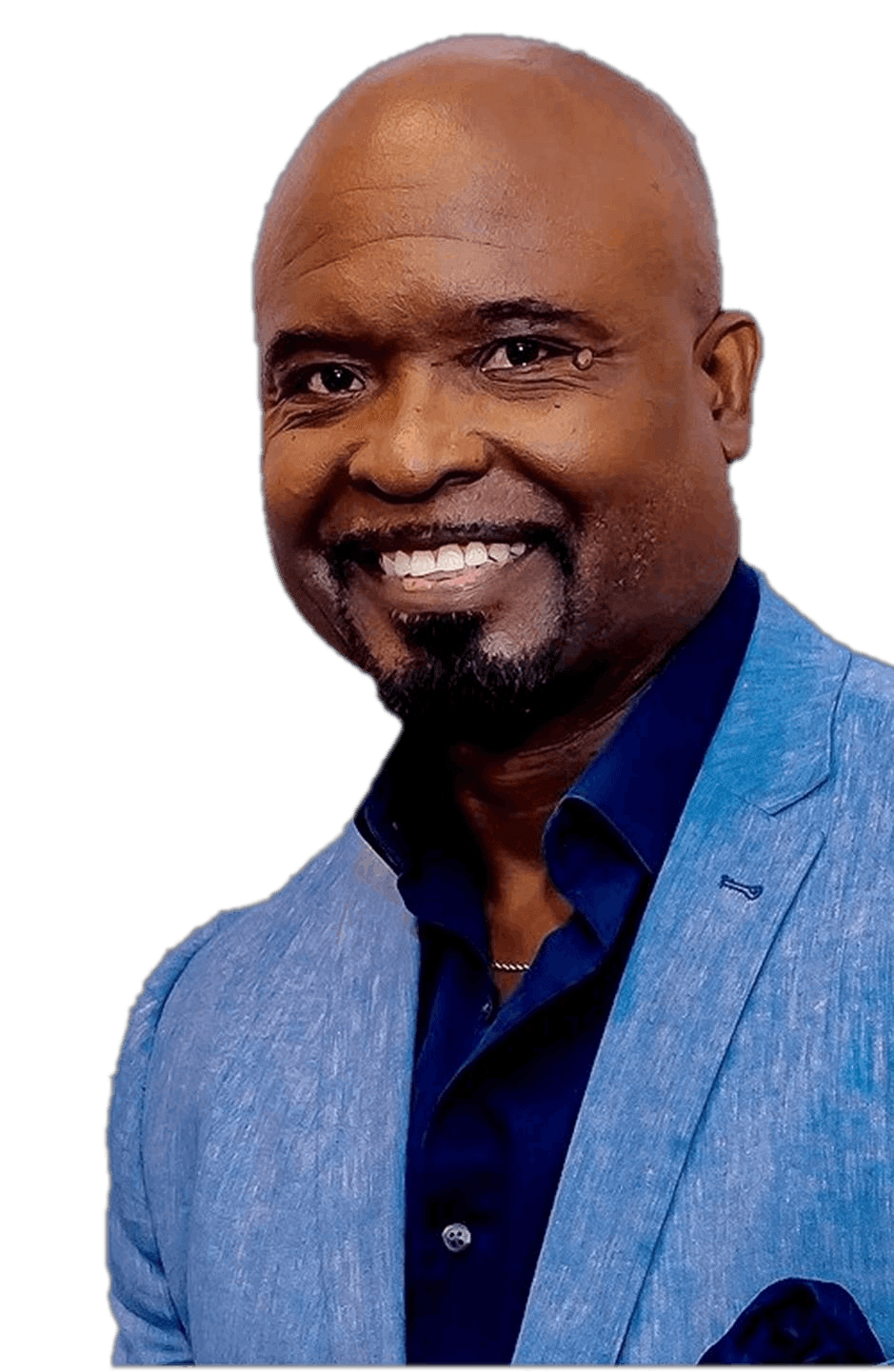 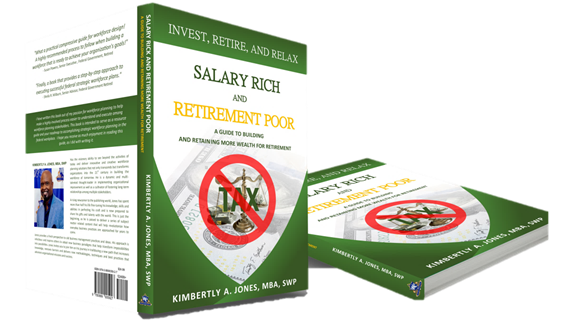 wealth building and retirement savings gaps that many Americans experience between their income earning years and the amount saved for retirement.

One in four US workers do not have enough saved for retirement and many of those with retirement savings do not have enough to live on in retirement. This guide is designed to meet its readers where they are and take them on a financial literacy journey. From the novice to savvy investors this guide has a customized message to help guide readers along their financial path. No matter their time horizon or quarter of life they are presently experiencing, a strategy has been thoughtfully prepared to help augment their current retirement savings trajectory. 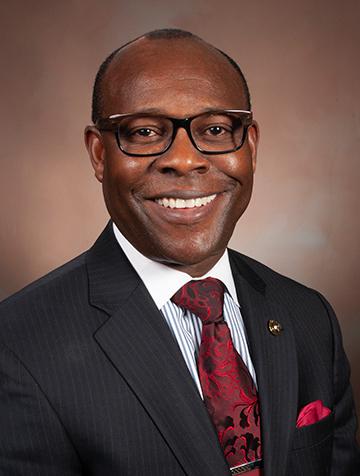 “I want to start off by giving two thumbs up to this book and its author, Kimbertly Jones. In my 28 plus year in the financial Industry, I have read various books that dealt with different aspects of how to retire rich. None has the completeness and richness of “Salary Rich and Retirement Poor”. This book is a wake-up call. It is simple, precise and a financial literacy roadmap that is easy to follow. For the beginners, it can hold your hands and jumpstart you until you can stand on your own. For the intermediate and those nearing their retirement, it puts you on a speed dial on what to do to become retirement rich. This book has it all! It is a book for everyone. Well researched, and the story lines are very easy to follow and applied. It is a must read for everyone and I highly recommend it!”

Thank you for allowing me to read and review this book. 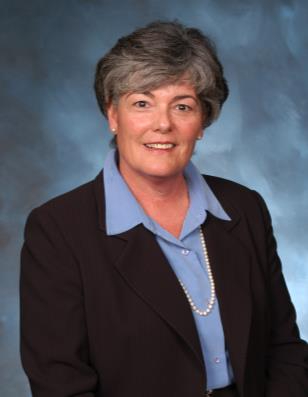 “This guide has a broad appeal that is applicable for people at all salary levels, lifestyles and backgrounds. As Kim stated in the guide, “it all begins with financial literacy and the desire to reach that final promotion called retirement”. I enjoyed reading the book and share in Kim’s hope that readers will gain knowledge, act now to improve their retirement prospects, and seek professional guidance for legal, investing and tax planning needs. Having recently retired myself, I can assure you it pays to prepare in advance! A great read that I highly recommend!”

Living from Paycheck to Paycheck

Despite a strong economy, nearly four in five U.S. workers live paycheck-to-paycheck and 75 percent have some type of debt with no hope of ever seeing themselves being debt-free. It may come as a surprise to some, but 10 percent of high-income earners (those with incomes of $100,000 and above) also live from paycheck to paycheck and 59 percent reported being in debt. Some 23 percent of those with incomes of $150,000 or more reported having less than $1,000 in an emergency savings compared to 69 percent of Americans with less than $1,000 in savings.

According to Charles Schwab, the average American spends $483 per month on nonessential expenses. So, what is eating up all the cash of some six figured plus earners and most U.S. workers? The answer is simple, debt in the form of rent, mortgages, student loans, credit cards, higher cost of living, childcare, private-school tuition, college tuition, parent eldercare, etc. Combine these debts with poor spending habits along with tax and insurance liabilities and not to mention, “keeping up with the Joneses” no pun intended, $100,000 salary does not go nearly as far as one may think. 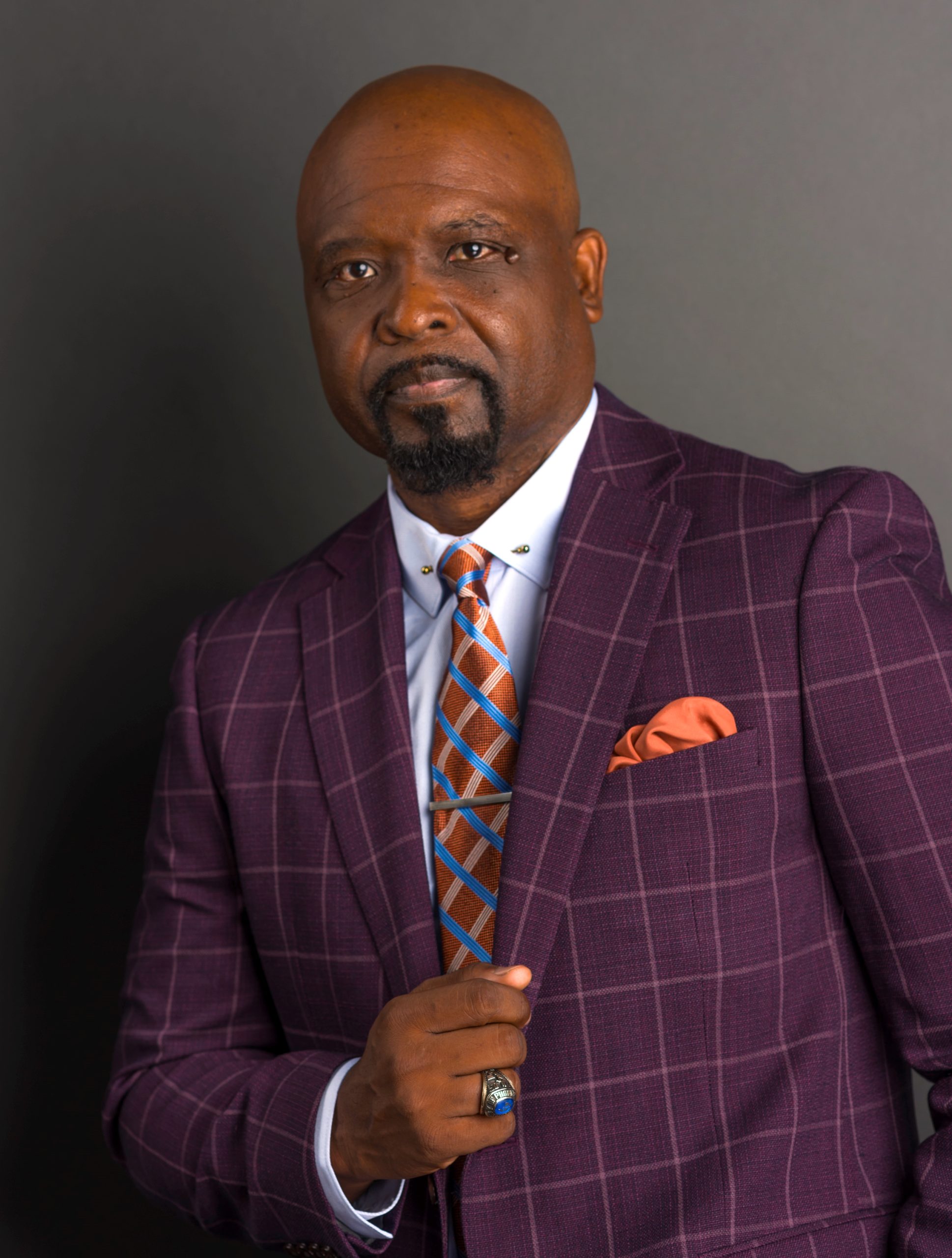 THE INSOLVENCY OF SOCIAL SECURITY

Kimbertly is poised to facilitate this discussion along with many other financial topics to provide insights that can benefit various audiences with preparing for a better life in retirement. 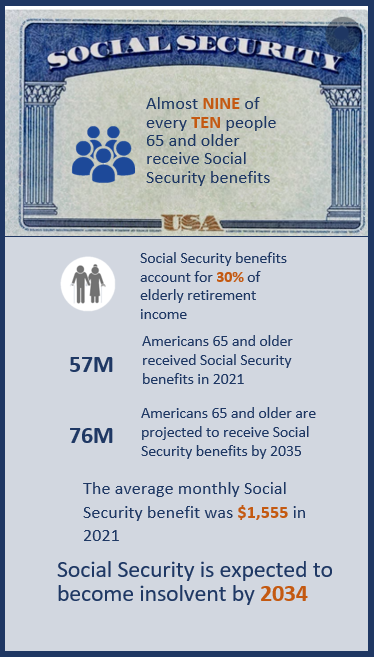 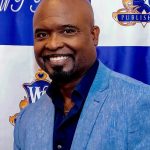 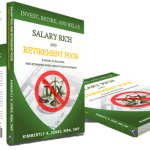 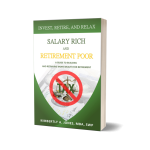 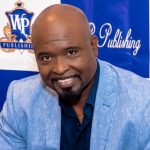 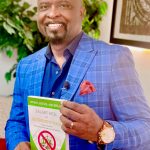 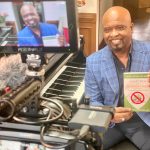 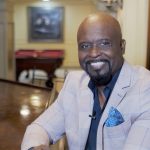 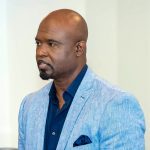 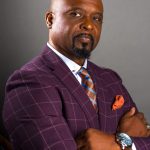 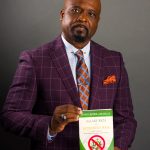 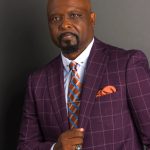 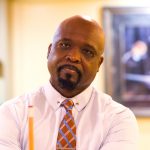